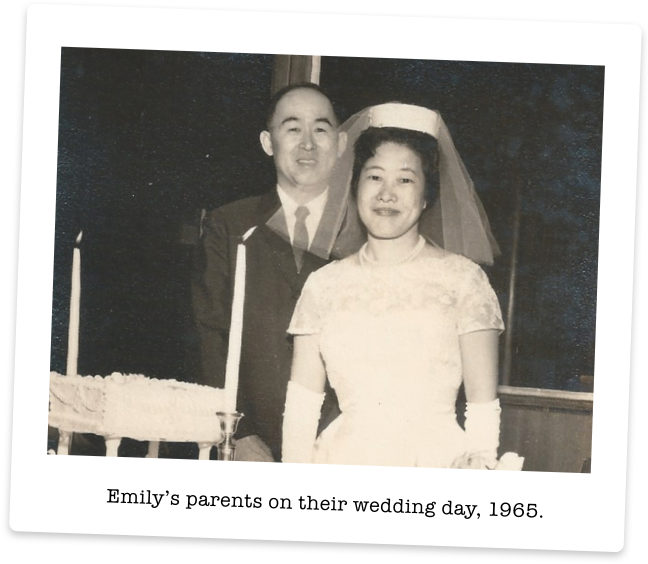 I want to be your District 7 Supervisor to Listen + Lead For Our Neighborhoods.

I come from a family of public servants. My late father Kenji overcame incarceration during World War II for the "crime" of being Japanese American to eventually attend Columbia University and help start the Graduate School of Social Work at San Francisco State. My late mother Seiko traveled on a container ship from Japan with money stored in the heel of her shoes on a mission to study social work. Their shared interest in public service deeply influenced my own career path.

I have been a resident of San Francisco since the age of 2. I attended San Francisco public schools and graduated from Lowell High School. My husband Neal and I have been homeowners in the Lakeshore neighborhood for over 15 years and raised our two now-adult daughters Junko and Izumi, here. 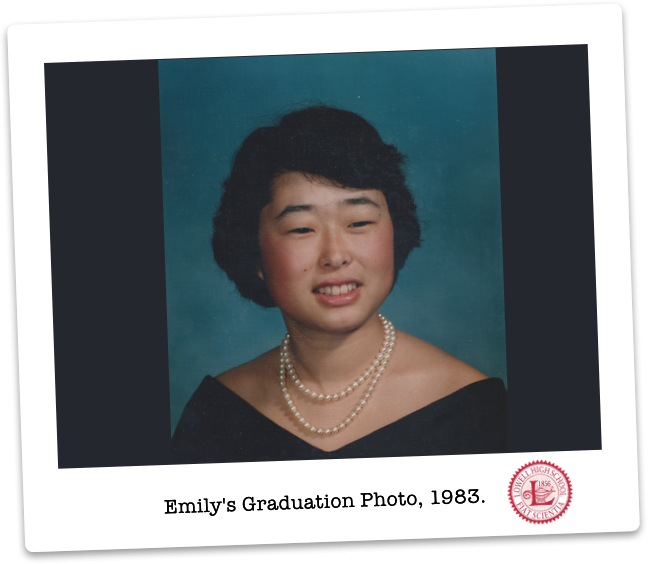 I am the strongest candidate for Supervisor because I have the most experience and am a trusted public advocate. I was twice elected to the San Francisco Board of Education with close to 70,000 votes in 2010 and over 80,000 votes in 2014, and served as President in 2015. I presided over the school district's strategic planning process “Vision 2025” that contributed to a 2019 overall graduation rate of 89%, 3 points higher than the statewide rate. During my 8-year tenure on the school board, I prioritized world languages funding and strengthened measures to end cyberbullying.

I have served the city for over 20 years, first as a Women's Commissioner, then as Director of the San Francisco Department on the Status of Women, and have worked under five mayors. I was a member of the Municipal Executives Association. 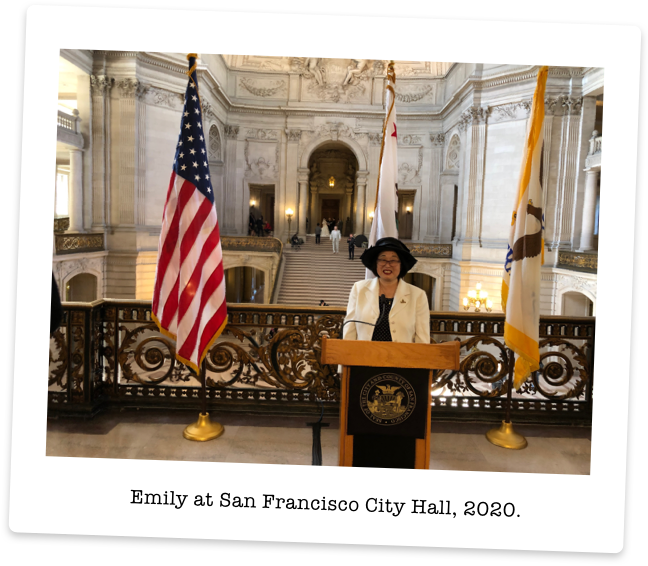 As I was leaving city service in March, the pandemic hit and I was faced with a decision. "Do I collect certificates and bouquets and retreat into private life, OR do I lean into this unprecedented crisis?” I decided to enter the race on March 16, just one day before the city's shelter-in-place order went into effect.

My goal is to leverage my 15-year tenure as a city department head and 8 years of service on the school board to help San Francisco overcome this public health and economic crisis. Vote Emily for D7 Supervisor on November 3!