EMILY WILL LISTEN + LEAD FOR OUR NEIGHBORHOODS

Emily is the best candidate for District 7 because she has the most experience. She is the only candidate for District 7 Supervisor who has been elected to public office and has over 20 years of experience leading a city agency. She is focused on Strengthening Thriving Neighborhoods, Bolstering Public Safety & Health, and Accelerating Economic Growth. As a 15-year resident of District 7, Emily commits to being hyper constituent-focused and to Listen + Lead for Our Neighborhoods. 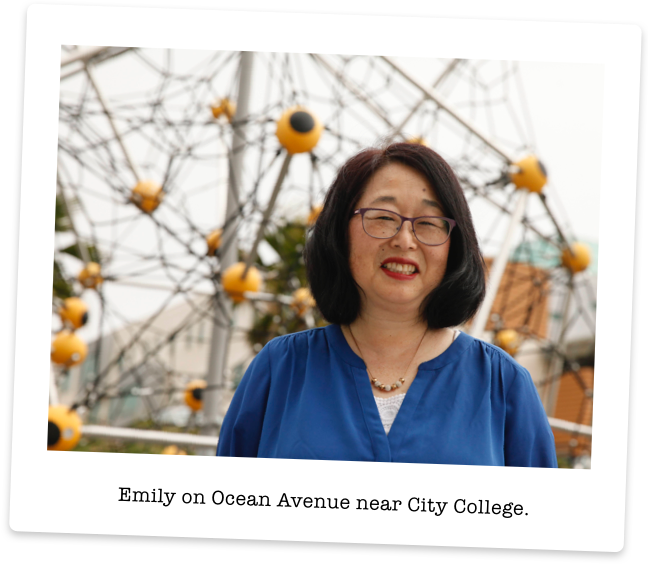 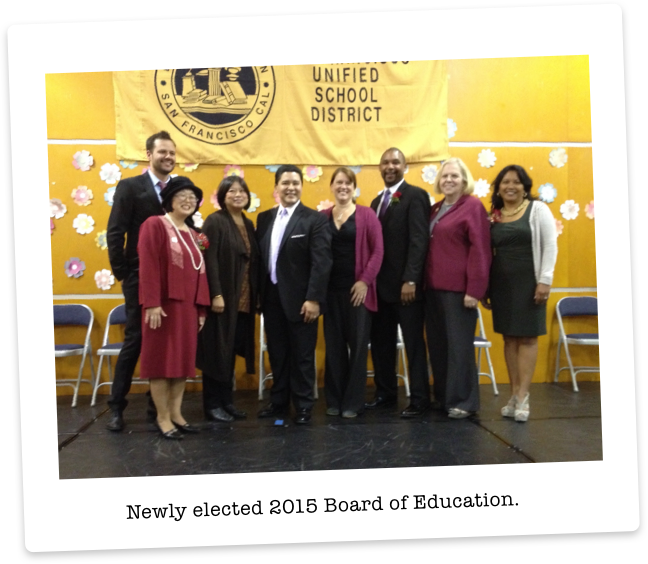